After two years in labour, The Dreadnoughts are proud to announce the arrival of a healthy, bouncy new album, “ROLL AND GO”, for release on June 24. For now, you can listen to the first single: “Cider Holiday”, and there’s more coming soon.

Thanks as always for your amazing support over the years. We thought you might want to visit our new blog at thedreadnoughts.substack.com. It’s going to have lots of stuff, early song demos, explanations for how our songs got written and recorded, insane tour stories, interviews with other people in the folkpunk scene and alternate acoustic versions of a bunch of material. Oh, and of course updates on the NEW ALBUM, coming soon! 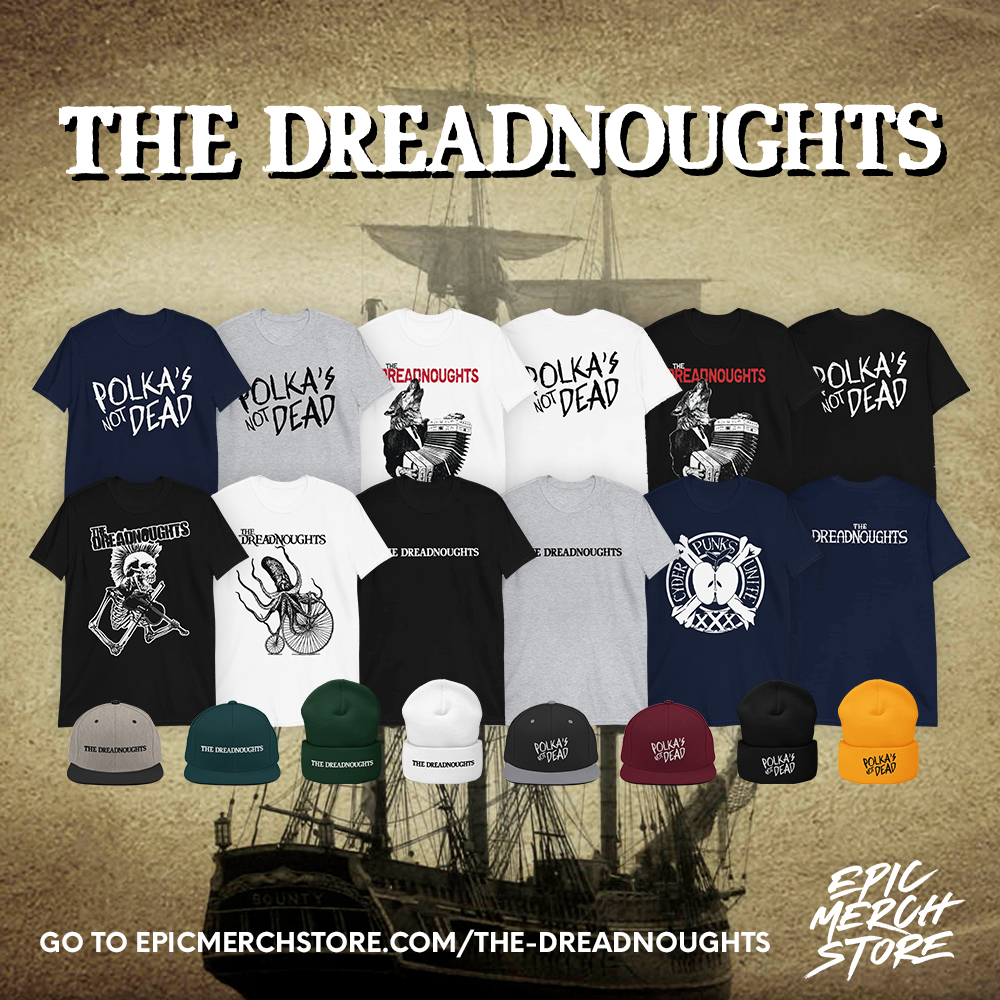 After a decade we decided to press another 500 of this masterpiece. Get em while they are HOT off the press. Expecting to have them ready to mail out in the THIRD week of Feb 2021! 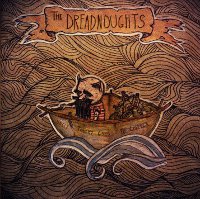 We decided to visit our European tour roots, Germany, Czech, Switzerland. No better way to spend the first two weeks of 2020 than freezing on the Autobahn listening to Kraftwerk 🙂

We decided to pay for a couple of fans to come on tour with us for a couple of days back in April, as part of a surprise birthday present. Best decision ever! Tal and Wheely-Ben turned out to be delightful folks, and they even brought a couple of cameras onstage to record our concert at Live Music Hall in Koln. Enjoy…

Yes, that is correct, we have a documentary.

Well, here’s something that has never, to our knowledge, been attempted: a folk-punk concept album.  The genre has so many classics… the Pogues’  Rum, Sodomy and the Lash, Flogging Molly’s Drunken Lullabies, Gogol Bordello’s Gypsy Punks.  But none of these are concept albums.  So why not give it a go?

Those people can all fuck off, ’cause Foreign Skies is awesome.