The Dreadnoughts began to play folk-punk in 2007 with a single goal: to make enough money at shows to cover the cost of shots of Fireball Whiskey at Vancouver’s notoriously seedy Ivanhoe Hotel. Fifteen years on and counting, they can boast of six studio albums, two EPs, and hundreds of unforgettable live shows spanning the globe. They’ve blended punk rock and a bunch of European folk traditions with a power and range that few other groups can match. And it’s been a blast. 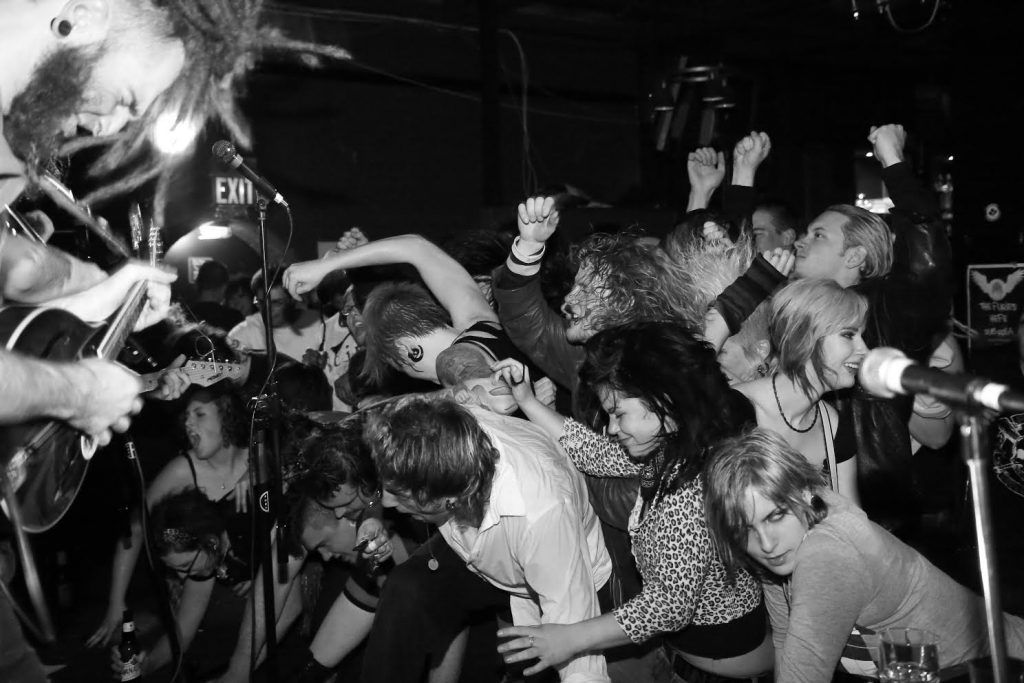 “The Dreadnoughts’ set,” writes upvenue.com, “can be summarized in one word: outrageous.” If there’s one thing this band is proud of, it’s their live show, which follows the first (and only) rule of punk rock: keep it chaotic. There are no scripted intros. There is no choreography. No pre-prepared sound effects, light shows, or “how’s everybody doing tonight?” Only six loud-mouthed extroverts aiming a series of punked-up folk dances at the audience… sometimes after an entirely unnecessary amount of liquor. 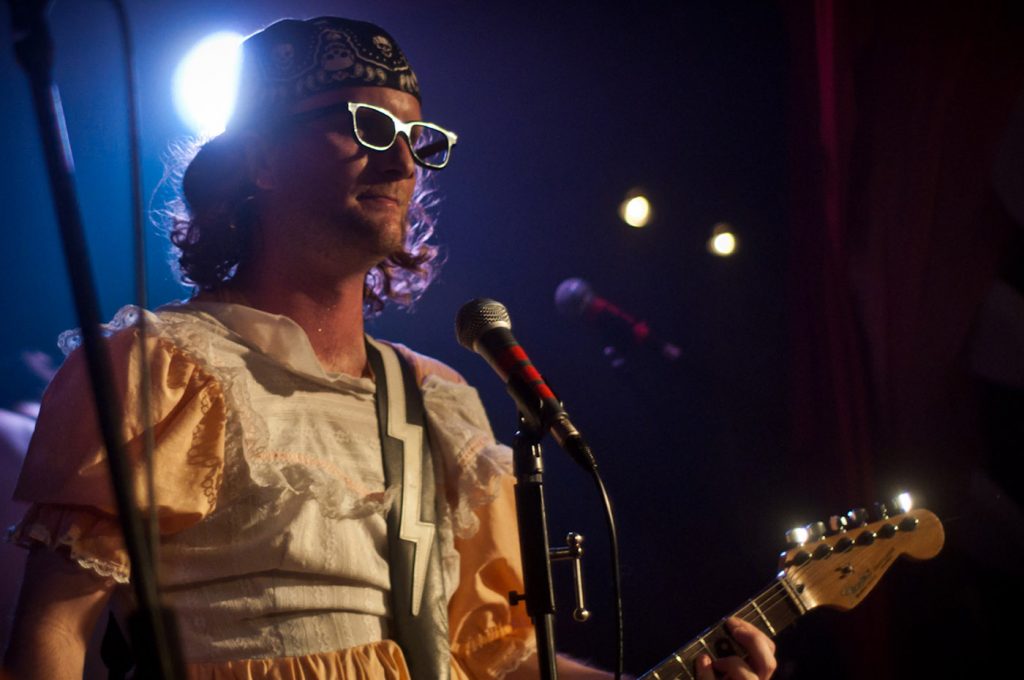 The Dreadnoughts aren’t really a band, they’re an advocacy group, ruthlessly promoting the idea that folk and punk music form a perfect union. They’ve been destroying stages and swilling ciders the world over, spreading their gospel to anyone and everyone who will listen. 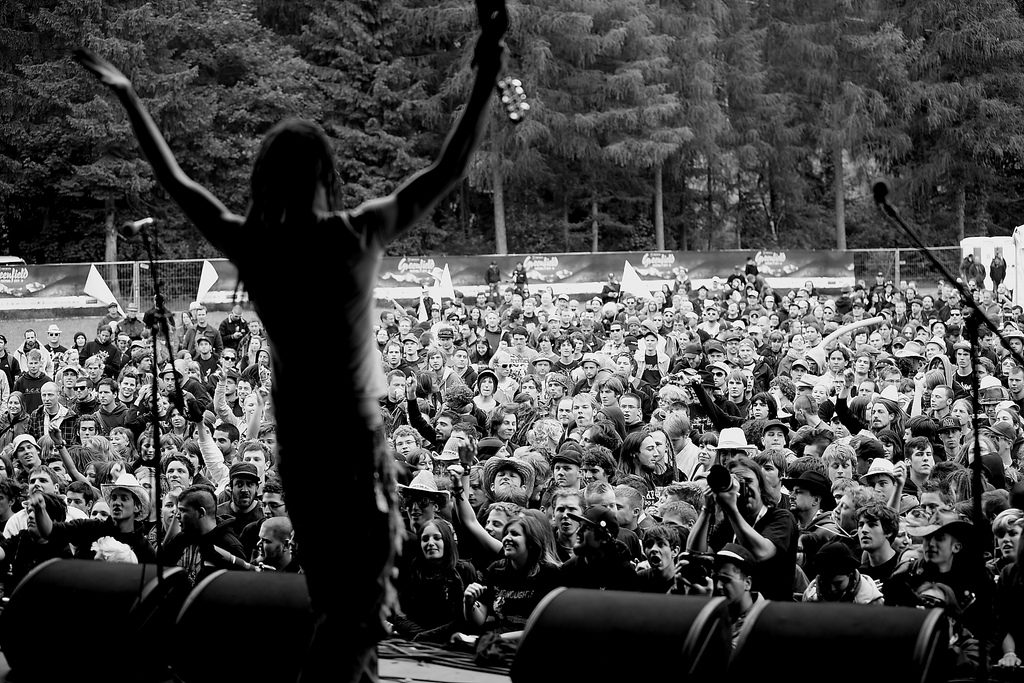 The new record—a concept album called Foreign Skies—has been called a “sprawling masterpiece” by… well, the band. But they are very sure that other people will tend to agree, once they hear it. It is a multi-genre, historically themed, folk-punk tour de force which leads the listener through the various stories, emotions and themes associated with the First World War. A sea shanty morphs into a Balkan dance. A Klezmer romp fades down into a Queen-esque symphonic ballad. A Viking War chant crescendos into a German polka, and then again into pure punk-rock song that hearkens back to Bad Religion and The Descendants. These are stories of love and loss, war and strife, redemption and sorrow. For the Dreadnoughts, who normally only write songs about how much they love gin and scrumpy cider… this is new territory. But someone had to do it. Right? Right. 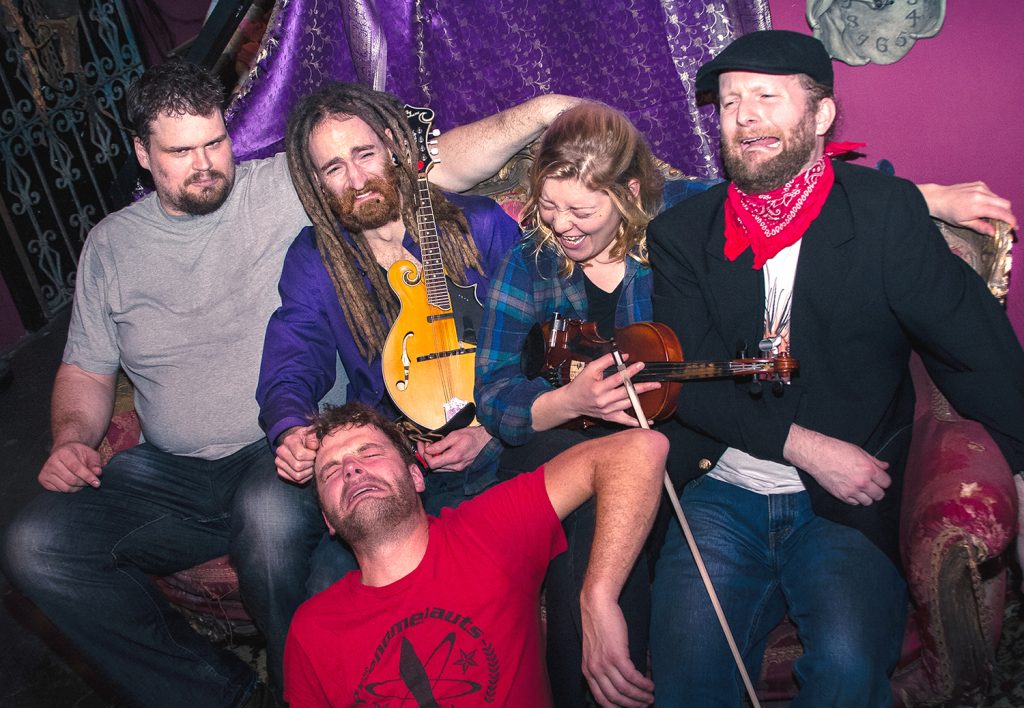